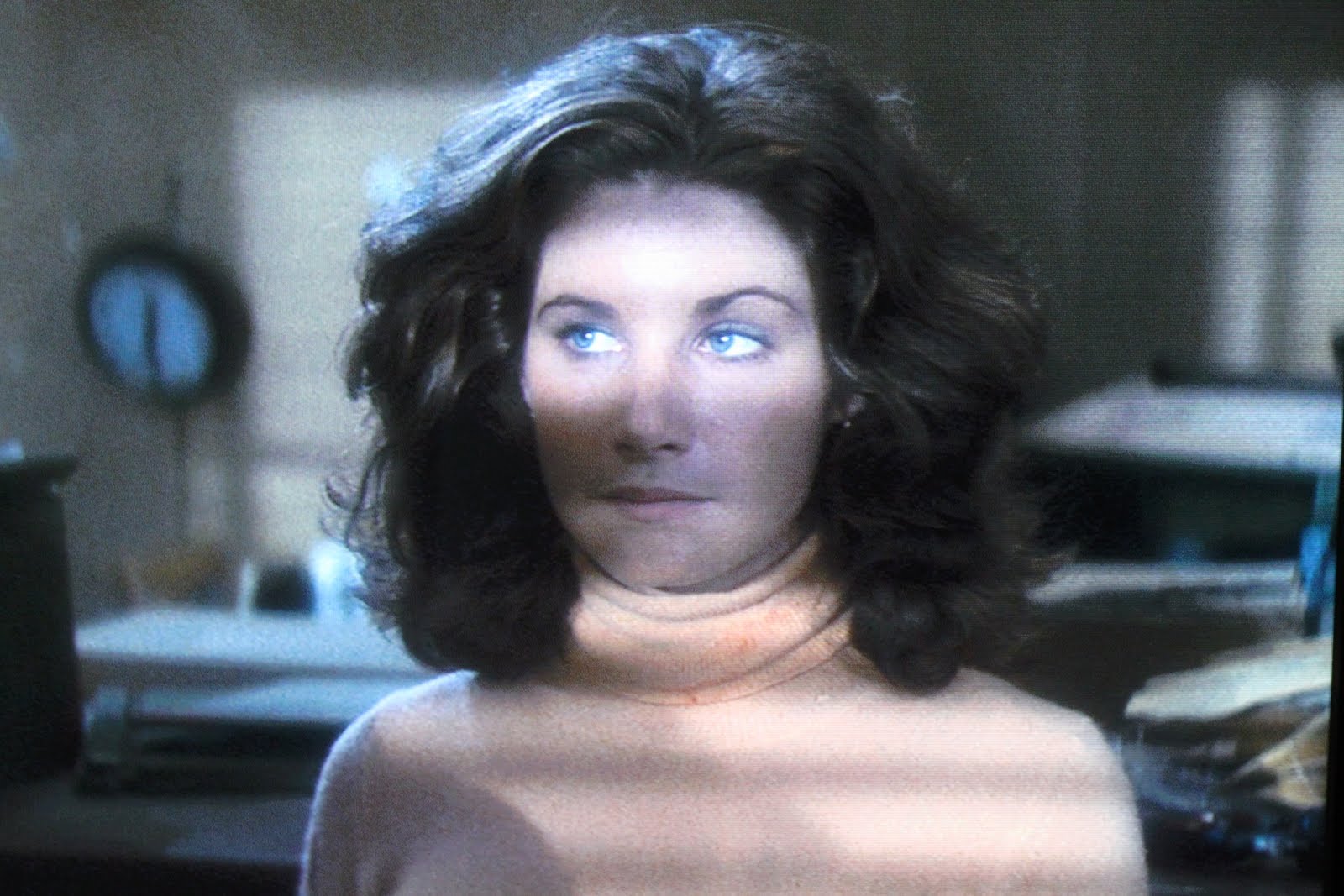 John Carpenter should be known for his silences as much as his music.

There’s not a hell of a lot that hasn’t already been said about John Carpenter’s Assault on Precinct 13 and The Fog.

We might wax lyrical about 13’s noir tone – Laurie Zimmer and Darwin Joston give Bacall and Bogey a run for their money in that picture – or we might talk a lot of shit about The Fog‘s message about theft and the founding of America. But watching them as a double bill throws up one undeniable truth: Carpenter, over time, lost his ear. But back there at the beginning, in the great days of 76-82, he had few equals.

Both Fog and Precinct are praised for their Carpenter compositions. The electro-heroic theme of Precinct 13 in particular has the kind of immortal charm that means viewers catch themselves humming it years after viewing.

But what really leaps is the restraint with which the music is deployed. That, and the tremendous power of each movie’s silences. Carpenter once knew how to use them, or at least a very minimal foli, to let his audience’s primal fears run wild.

13 is a western in many respects, but it is as much a horror movie.

Its opening crime is easily the most horrific moment in any Carpenter film; its perpetrators carry it out without a word, and this serves to make it all the more animal an act.

The gang’s silence makes monsters of them – unlike, say, the Zulus of the Rourke’s drift siege, whose singing lends them a kind of nobility.  Even grouped as a horde, storming 13’s barricades, Carpenter’s gang have no war cry and emit no death rattle.

Maybe 13 is exploitative in its portrayal of unhinged, vicious youth; maybe it was cynical, feeding off middle class fears of urban lawlessness – but it sure works. The gang’s silent attack has a logic within the story: the gang is so quiet, even using silencers, so that even in a densely packed city nobody has an idea their attack is underway.

The monsters’ silence also serves to amplify the sounds we do get: blood dripping; the Lieutenant’s nervous whistling before the final attack. And the defenders’ dialogue has more meaning: Napoleon’s relentless “got a smoke?’ makes a noble rogue of him. Well’s “I always lose” is a line everyone can feel.

The important thing is that the music is used sparingly.

Carpenter would have had every right to pour that signature tune over every scene, but he holds back. He begins with little clips and hints, revealing the tune over time.

The Fog too knows how to keep its powder dry. The soundtrack doesn’t start until around 20 minutes in. Until then we’re treated to the spooky sounds of a town at night coming alive in creepy little possessed fits and starts. Phones ring, lights come on in gas stations; cars start – all without a person around to comment.

We are left to wonder what the hell is going on, as some unnatural electricity surges through the streets – and even speaks through Adrienne Barbeau’s radio.

When Baxter and his crew return in the fog they are as mute and deadly as 13’s gang; another raiding party, coming in the darkness, bringing silent revenge.

Once again the voiceless foe struggle in silence with their victims: on a lighthouse rooftop, through church windows. Music and effects (beyond the soupy fog) simply aren’t necessary. Their inhuman speechlessness feeds the tension – in fact the one false step in the Fog is when Baxter is given life with flashing little beady eyes – a dated enough effect to throw the modern viewer.

John Carpenter is rightly praised for the scores behind the great movies of his astonishing six year streak; but the silences are every bit as important to the success of those movies.

Watch them again, and to paraphrase Miles Davis, listen to the notes John doesn’t play.