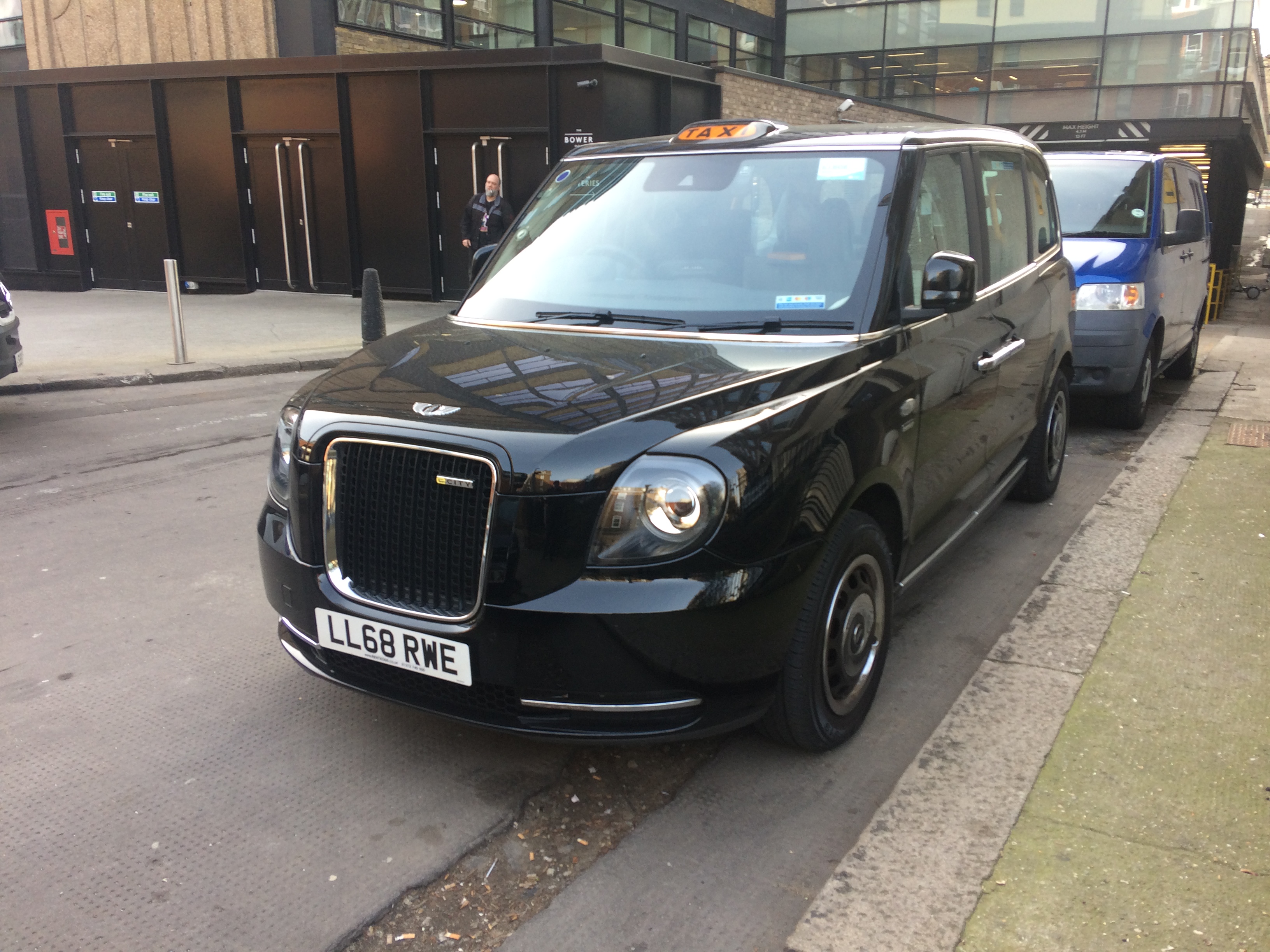 The new London cab is bringing the old future

There are things we might distrust about the new London taxi from the London Electric Vehicle Company.

Its chief design inspiration is the past, a source which generally hasn’t worked out well for British car makes. Pompous little nostalgia wagons like the Rover 75 encapsulated an industry unable to adapt, and probably contributed to its final fall.

Dodgy vanity projects like the new Routemaster, with its sweltering upper deck and oddly sleazy lighting, speak of a city that makes choices for tourist expectations rather than transport need.

We might be further hostile to a car developed by the last of Britain’s independent car marques to fall. The London Taxi Company was bought out by Geely, a Chinese firm, and this is essentially a Volvo (one of their other purchases) with a London face. Should we see this as a trick being pulled on a senile customer, addicted to images of a lost past?

Other cities, after all, don’t have London’s addiction to particular taxi model shapes. New York, holder of probably the western world’s other most iconic taxis, never tried to reproduce an updated version of its checker taxi, turning to affordable floaty-boats like the Chevrolet Caprice and Ford Crown Victoria in the 80s and 90s, then to Toyota Camry hybrids and Nissan minivans in an effort to deliver better air. Is there something rather insecure about London clinging so fiercely to recognisable forms?

Probably. A little. But there are things to like about the cab too.

The past can hold our hand into the future

The new taxi rolls off silently from a stop. It hums and glides about. The noise of a cab rank had its charms, but those born in the 70s and 80s expected that noise would be gone by 2000, replaced by a cool electric hum and whiz.

Yes, it took a long time and yes, we probably imagined self driving and robo-chauffered vehicles too by now, but at least the new electric cabs provide some glimmer of light that the internal combustion/ oil age may come to an end one day, and that its replacement may not need to be entirely charmless.

London’s nostalgia wagons now show the way to other ubiquitous London vehicles: they show that you can transport people expensively and in style, without resorting to a black Mercedes, that spends half its life idling on the street with a chauffeur napping inside; that you can enjoy an elevated driving position without giving the city the finger, as the deluded Range Rover caste do.

The temper of the average cabbie can often be short. Despite the justified pride in their Holmes like knowledge of the city streets, it must be a trying thing to navigate around a medieval street grid in the drizzle in one of the old TX4 models, with that diesel rattling away.

The new cab seems to give drivers a less cramped driving position, and a roomier space for passengers too. That means more comfort for those inside the cab, as much as cleaner air for those of us pounding pavement.

There is something worth preserving

London’s cabbies are members of a proud club; one of infinitely more importance and visibility than the city’s Masons or City companies, and possessing skills of infinitely greater value to the city: their Holmes like knowledge of the streets lends them a heroic connection to London more intimate than the Royal family in their compound, or tube drivers in their compartments: if you travel by cab you may well be subjected to conversation, and have no choice but to participate.

Perhaps the hunch-backed black cab is their brand, part of the reason they are hanging in there despite the Uber assault. Certainly more of them seem to be making the leap to the electric Chinese option than other options.

So, for now, let’s say “all hail”, and consider that some nostalgia may yet help build a better future.