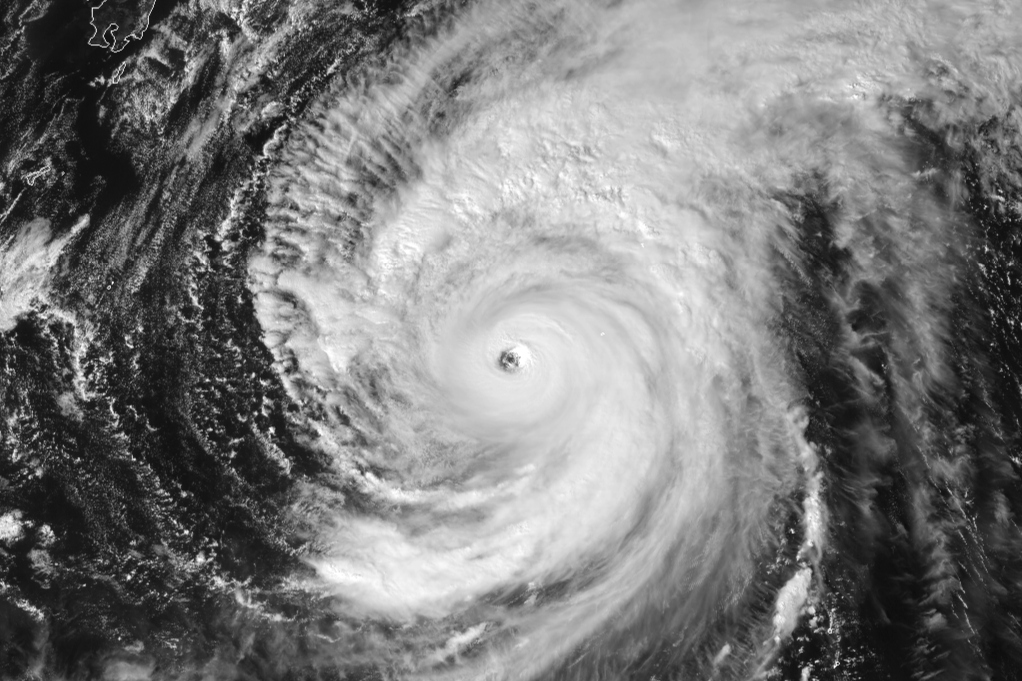 Many of our earliest stories were shaped by the weather, as the struggle for survival was decided in significant part by the success or failure of crops. It’s easy to see how, helpless before nature’s fickle distribution of light and rain, early minds thought weather the work of cruel gods, drought and famine manifestations of their displeasure.

Humans spent centuries praying, dancing or sacrificing to appease these deities and conjure rain, or indeed keep off too much of it: fearful of incurring an Abrahamic flood or other inclement biblical punishment, from raining frogs to killer hailstorm.

The value of better understanding the weather helped meteorology become one of the most ancient and sought-after sciences, setting humanity on a path free of superstition and ritual. Although gods still raise their heads again in desperate moments. The governor of Texas ordered a day of prayer to break 2011’s devastating drought.

Mastery of the elements

Stories developed alongside meteorology to reflect our increasing ability to measure and explain the weather and also our continuing inability to control it. So it is that individuals with a power to bend the weather to their will have retained a supernatural quality, living often in comic book form as reimagined gods (Thor) or superpowered mutant (Storm of the X-Men). Occasionally the genre pokes fun at the very idea: Ron McKenna, of Douglas Adams’ So Long and Thanks for All the Fish, is a rain god cursed by the drizzle he carries with him wherever he goes.

In the last half century, however, the story has rather changed. As we have come to understand that human progress is making the weather yet more unpredictable, a new sense of helplessness before imminent catastrophe, biblical in scope, has set in. Worse, the part of the gods is extinguished, making man himself the architect of terrifying storms, floods and droughts.

Apocalyptic fiction has bloomed, as modern scifi writers explore the implications of this unwanted responsibility. Extreme weather has created many future stories, such as the floods and freezing of The Day After Tomorrow. In turn, an entire branch of ‘cli-fi’ literature has emerged to guess at the manner in which gathering storm clouds will break: Kim Stanley Robinson’s Science in the Capital trilogy, alongside work such as The Water Knife.

For the scifi writer exhausted with such a relentlessly bleak outlook, the pages of The Engineer do offer at least the glimpse of an alternative future. Reports such as that on new Global Environmental Monitoring Satellites (GEMS), offering ‘a new paradigm in weather forecasting’, allow us to imagine salvation through the application of science: writers might be tempted to craft tales of future systems that might grant humanity control of snow, rain and heat.

Still, optimism can only stretch so far if we are to produce a good story: contented, sunlit futures have little scope for excitement. Rather the scifi author would do better to ask: would men fail to control the climate as much as they have their carbon emissions?

After all, even in a future of computerised world weather control, some would be unhappy. Imagine a future group of forecasters, put out of work by weather machines and driven mad by their loss of eminence. Seeking revenge, they hack the weather control programmes and plunge the world into chaos, plagued by typhoons, fogs, electrical storms and droughts.

The forecasters return civilisation to a primitive state and become future gods, demanding sacrifices from the terrified populace in return for clement conditions.

Control of the weather may also not work out too well. Imagine some future British government that deploys a device to bask the country in sunshine, hoping to boost tourism. The technology works perfectly, but the plan fails: visits to the UK drop off, as tourists are denied one of the defining features of a UK holiday: persistent drizzle.

Indeed, a culture such as England’s, where ice is so often broken via discussion of unwelcome precipitation, could be badly affected by perfectly ordered atmospheric conditions.

We could tell the story of a future government that orders sun-drenched bank holidays and rain-soaked working hours in the hope of boosting productivity. Instead, the country is racked by depression, as the population stays home — unable to function without the soothing social bond of whining about the unpredictable ‘bloody weather’.

The scope for such stories is boundless; for, however much we might moan about grey skies and storms, the weather crafts our characters’ worlds and holds up a mirror to their state of mind. The more unsettled are conditions, the better the outlook for adventure.