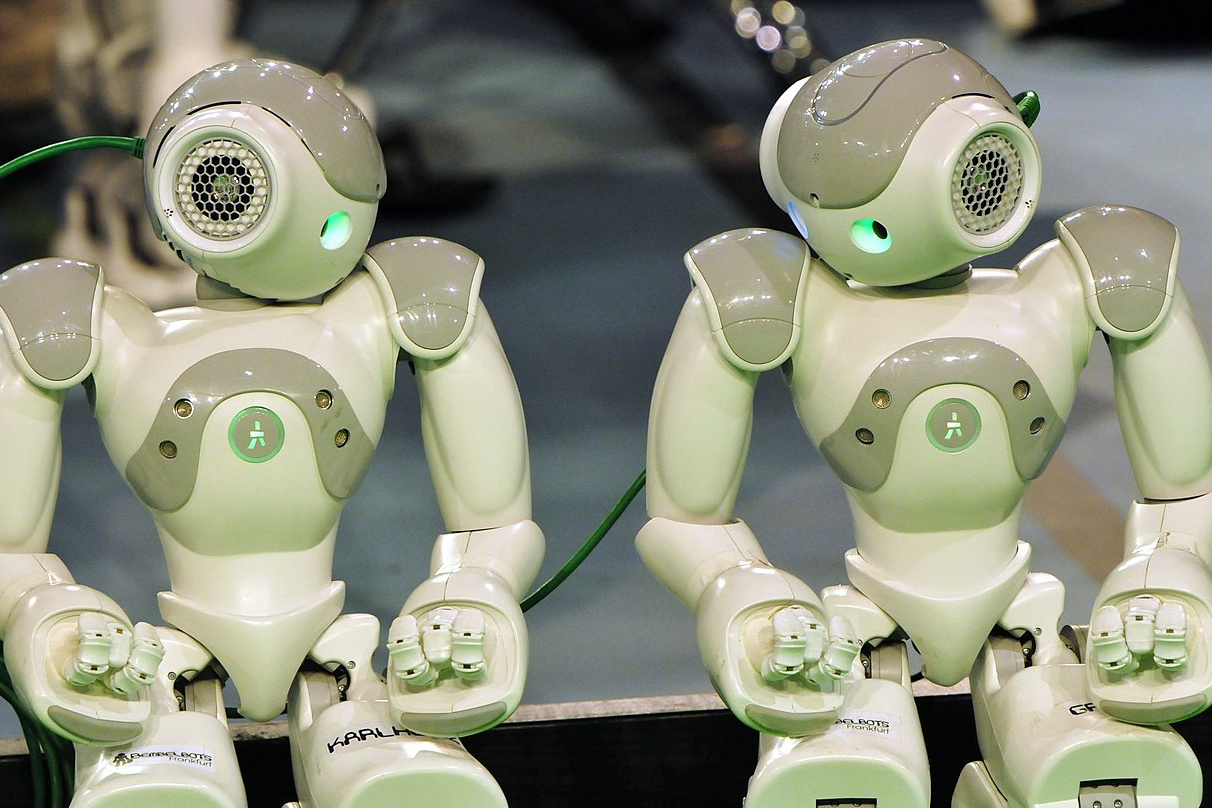 There’s nothing quite like a robot to help spin a good story. Automatons offer scifi scribblers an opportunity to create our own Frankenstein tales: of cursed human genius and overleaping ambition, and of the creatures themselves, holding up a mirror to their creator’s imperfections.

Some of our most enduring 20th century science fiction characters are Frankensteins: Blade Runner’s Eldon Tyrell is a depiction of one man’s god-like grip over a new species, but the reality of robotic creation is more complex.

Our future robots will likely have countless parents and many incarnations. Read The Engineer’s news on the subject and a picture emerges of a constantly mutating evolutionary process, where a miraculous act of creation, of a single defining robot model, is unlikely. They will take many more forms than human mimic, as engineers turn to all of nature’s engineering marvels, not merely the human, in search of inspiration.

Humanoid robots are only one branch of the future robot tree of life
The robot tree of life will feature everything from Honda’s humanoid ASIMO, Darpa’s Bull-like LSSS, the insectoid Titan XIII, through to robots that are little more than objects given life – self-propelling robot suitcases and delivery vans. (Cassie, the curious creature featured in The Engineer, looks suspiciously like a feeble parent to Robocop’s ED209.)

Why then scifi’s continuing obsession with humanoid robots? Largely it’s because of the scifi writer’s wish to challenge their audience with the questions posed by humanoid counterparts of greater strength, intelligence and lifespan: when do they become us? To what extent will we become them? How like them are we already? And what right do we have to expect obedience from a new cohabiting intelligence?

The less human they are, the less agency robots tend to have in stories, certainly in the case of cinema – faithful servants such as Interstellar’s TARS and bogeymen such as The Matrix’s Sentinels. Of course, there are exceptions: R2D2 has probably the greatest role of any robot in fiction (although in C3PO he has a humanoid translator).

Will it be harder to write about robots as they become reality? Certainly our fears these days tend to be more prosaic: of automation leading to mass redundancy, as robots take on every role from accountant and chef to doctor and – dare we say it – writer. What to make of such a future? And what fiction is there to make from robots that are built for particular tasks?

A future of robo specialists is rich with potential: how would robots accommodate their programming to the compromise of human workplaces and hierarchies? What of journalism, for example?

We could tell the story of a robotic journalist created as the ultimate foreign correspondent, built to explore the badlands of a war-torn nation where it’s too dangerous for men to travel. His invulnerable form allows him to penetrate to the heart of the insurgency, but things fall apart as he fails to generate reports that meet his newspaper’s editorial slant.

Sacked, but driven to realise his programming, he builds his own broadcasting station in mountain caves, broadcasting untrammelled truth to the world. In the process he becomes his home nation’s enemy, and soon air strikes rain down, as the war on terror merges with a war on news.

What of robomance? We might well imagine that a future of widely available, affordable robotic partners of each sex is coming. A story could open in a society where the development has almost eliminated petty crime, violence – until religious zealots unleash a robo virus, wiping out the sexbot species and sparking a century of unending conflict among a suddenly frustrated species.

And what of our relations with non-humanoid robots? Men can develop powerful connections with possessions as much as with other people. Perhaps we will see a future of the marriage vow being pushed to greater and greater extremes? One story could follow a man who marries his automated golf bag and buggy. His children take well to their new step-mother, Caddybot 3000, who at least keeps out of their lives, limiting her advice to improving their handicap.

Yes, robot tales will only become stranger. Perhaps that’s only natural. There is a weird mix of arrogance and anxiety behind such stories. The certainty that we will create life is often combined with the certainty that it will turn on us. In robotales we writers are, as always, exploring human contradictions: how we struggle to break our programming, and yet cherish it too.

This article first appeared in The Engineer magazine in March 2017