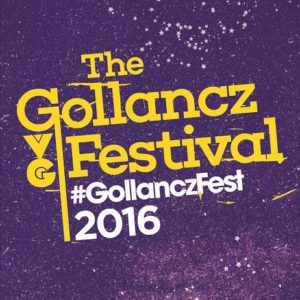 On 9th August I’ll have the privilege of interviewing Ed Cox and James Barclay about their new books, Watcher of Dead Time and Heart of Granite respectively – this will be at Blackwells Bookstore, Holborn, London.

On 11th August I’ll be at the cricket. Not so much SciFi there.

On 12th August I’ll be at Nineworlds, just mooching about really.

And on 17th September I’ll be at The Phoenix Artist’s Club and Foyles Charing Cross Road for Gollanczfest 2016, workshopping in the morning with folk like Christopher Priest, Ben Anaarovitch and Ed Cox, and discussing ‘Utopia vs Conflict’ with Ezekiel Boone and Al Robertson in the afternoon. Then there’s a party – though I’ll probably start drinking well before that.

Hope to see you there.