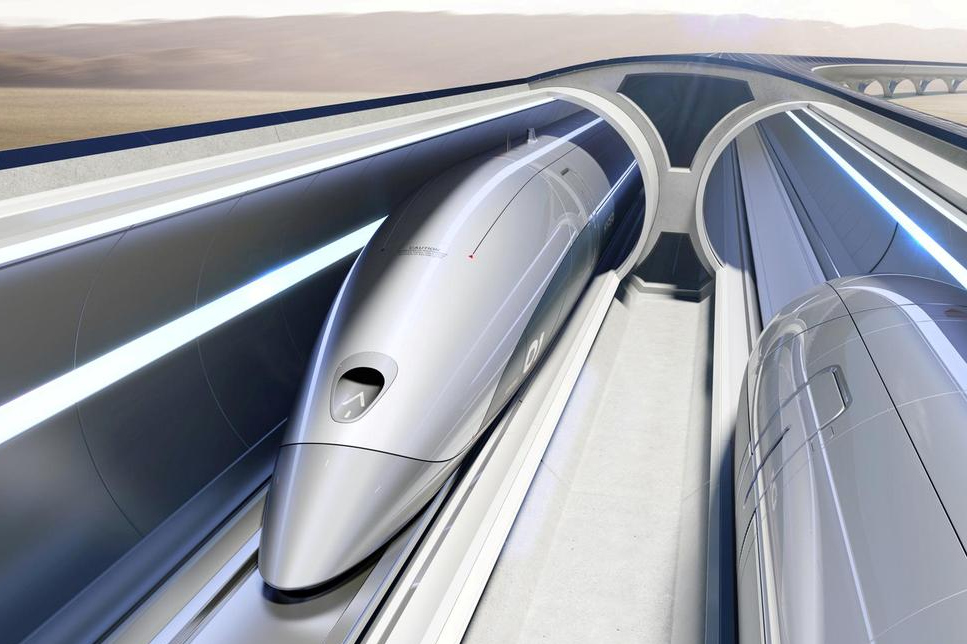 Trains in SciFi: transport through war, revolution and time

For an invention getting on for 200 years old, rail transport has a remarkable durability as a badge of prestige among nations. China, France, Japan, Spain and Turkey are proud of their glimmering high-speed infrastructure, while nations such as India, Morocco and Saudi Arabia are all striving to join the bullet train club.

Even in the UK, where Dr Beeching and the demise of steam locomotion kicked much of the romance out of the railways, successive governments continue to view large rail infrastructure projects as almost sacred, a crucial marker by which national progress may be measured. Hence billions flow into the much-maligned yet seemingly unstoppable HS2 project.

The average British commuter, battered by strikes, rising fares, signal failures and overcrowding, is naturally wary of visions of gleaming wonder transport. Most would rather be promised punctual, clean, comfortable trains, hopefully with a seat.

So when The Engineer reports on Richard Branson’s investment in Hyperloop One – a project to carry Britain’s future commuters via vacuum tube and magnetic levitation – the average train drone, inhaling the armpit of a fellow traveller, will likely dismiss it as science fiction.

In fact, the genre’s portrayal of trains extends far beyond speed. Certainly velocity plays a big enough part. A tin can packed with characters, hurtling across borders, is an excellent space for writers to create compact thrilling sequences, whether a Thermopylae-like bottleneck battle, as in the case of Last Train to Busan; as a missile in Iain Banks’ novel Consider Phlebas; as a projectile through time in movies such as Back to the Future, Part III, and Source Code; or as a host for retold tales in the train robbery in Joss Whedon’s Firefly.

The railway can be more than a tool for an action set piece. China Miéville’s Railsea reimagines the railway, transforming it from disfigurement on the landscape to the landscape itself: a tangled ‘sea’ of tracks, where a Moby Dick tale is played out with train substituted for ship, and giant mole for whale.

Further, as a means of travel where a class system is an inherent part of the package, the train is the perfect setting for writers interested in social commentary: see the revolution played out in the film Snowpiercer. Writers such as Stephen King even grant the train life, making suicidal monorail Blaine a character in his Dark Tower books.

In any case, the train provides intense, compressed drama. Scifi writers may well ask: will the hyper-efficient tube journey of the Hyperloop stoke the fires of rail fiction or be consigned to the history books?

We can look to the story of our own rail system for inspiration. As The Engineer readers point out, Brunel himself trialled vacuum-powered transport with his ill-fated atmospheric railway in 1847; the effort failed because of the unfortunate taste Devon’s rats acquired for the seals between tube sections.

Might nature intervene to doom the Hyperloop too? Some engineers have raised fears about atmospheric pressure and thermal expansion warping and twisting the loop’s tubes.

This could well plague a Hyperloop with delays. We could tell the story of a Belgian detective travelling on a Hyperloop from Paris to Istanbul. Beset by delays and problems as tubes deform and fail, a journey that is supposed to last hours takes days – and the clueless conductor has no answers. In the morning the detective wakes to find the conductor murdered. His investigation concludes that all the passengers did it, each exacting a pleasing revenge for the age-old frustration of ruined travel plans.

We could craft a story based on the spiralling cost of rail travel: a world where the Hyperloop is the preserve of the rich, a conveyance rushing modern barons and princes between cities without the bother of glimpsing the land they govern.

Preserve of the rich

One brave trainspotter, desperate for rail travel to return to exposed tracks, begins blowing up stretches of Hyperloop running through the Midlands. He becomes a hero to the local poor, with whom he shares the spoils of wrecked Hyperloop pods. He’s thought of as a modern Robin Hood, until the Hyperloop CEO, Guy Gisborne, offers him the chance to drive the Hyperloop pods himself – whereupon he betrays his outlaw ways for the thrill of an entirely ceremonial engine driver’s hat.

Rail travel has a romantic place in writers’ hearts, offering unique opportunities for strangers to meet and share brief encounters. It’s also the place where many authors dream up their ideas: staring out the window as the world meanders by sparks a strange and creative brain chemistry.

It would be a shame indeed for trains to become too hyper, and for passengers to lose sight of the landscape. A great storytelling tradition, and a great many storytellers, could hit the buffers.

This article was first published in The Engineer magazine in November 2017.