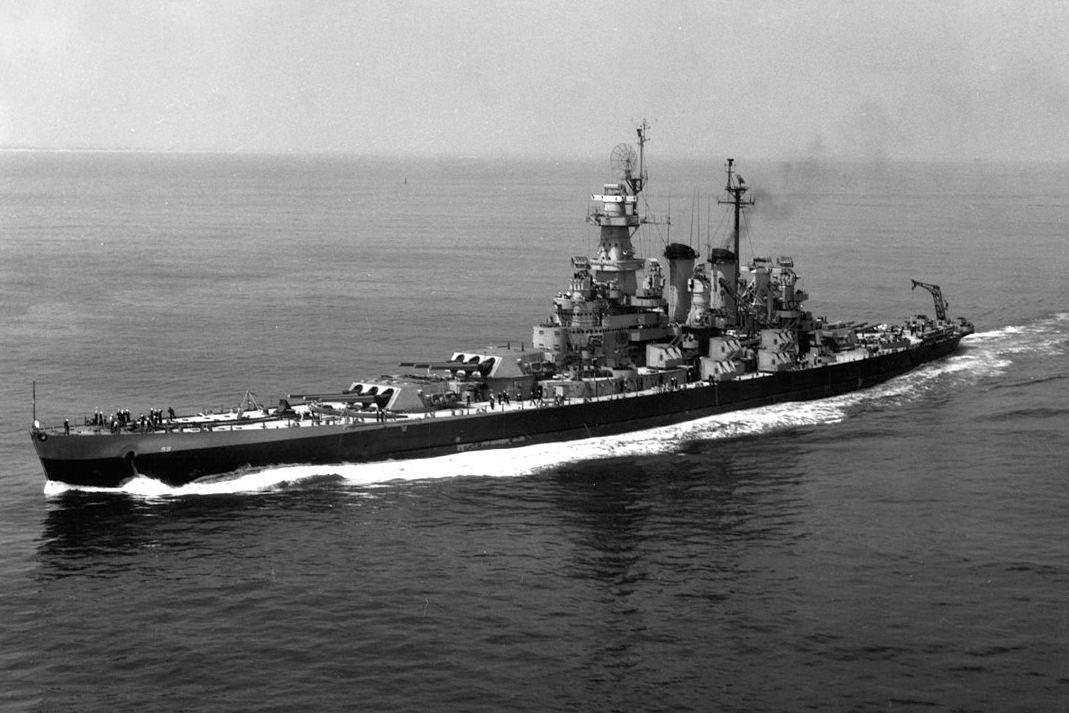 The humbling of the world’s great navies

Ever since HG Wells’ The War of the Worlds, in which HMS Thunderchild engages Martian tripods off the Essex coast, the world’s navies have fired the imaginations of science fiction writers.

Perhaps this is no great surprise. The ocean dramas played out in human history, from Actium to Lepanto, from Jutland to Midway, offer tales of individual bravery and genius, of empires crushed and born, of cruel fate and blind luck played out on an empty expanse, far from the ambiguities of occupation and collateral damage.

Further, they are tales of people marshalling their knowledge of engineering in a race to develop more powerful war machines, from longship to aircraft carrier. All of mankind’s talent for inventive destruction, for myth making and drama, can be found in the centuries of struggle to rule the waves. And this has proved ripe for retelling within the ocean of space.

The language of navies

When scifi writers seek to invent great star-faring empires, they often define them by conflict; and when it comes to depicting great battles between spaceships, they turn naturally to the language of the navy. So it is that Star Trek captains order the assembly of boarding parties, and Star Wars’ Imperial Navy is one of cruisers, destroyers and corvettes.

So in love are we with the Dreadnought era, we see the Battleship board game retold (rather terribly) as a Wellsian alien invasion tale, Japanese Second World War battleship Yamato reborn as a spacecraft in the famous anime, and navy veteran John G Hemry’s Lost Fleet books populated by First World War vintage Royal Navy ship names: Courageous, Valiant and Victorious.

So it is that those of us with a taste for epic future fleets are puzzled when we seek inspiration from modern naval technology. This month The Engineer reported on BAE Systems’ deal to build Type 26 frigates for the RN. The project epitomises the trend for fewer and fewer platforms, which promise dazzling technology – and even more blinding bills.

Admirals seem not to have heeded Lord Vader’s warning not to be too proud of technological terrors. A number of the RN’s major modern projects seem to play host to rather vital deficiencies. From problems with the Type 45 destroyers’ engines to an embarrassing incident in 2012 when the £1.2 billion HMS Astute ran aground in shallow water of the coast of Skye, the sense is of the race for technological superiority diminishing and hobbling a once great navy.

The sight, last year, of HMS Belfast dwarfed by private yacht Motor Yacht A at her Thames mooring seemed symbolic. Could it be that the future will see ocean dominance passing into private hands? What direction would this take scifi stories? Perhaps, in the search for new tales, we should look to a nearer future: one of new naval conflicts, between corporate interests rather than nations.

We could imagine a world where once great navies, sinking under the cost of their white elephants, turn to private sponsorship to keep them afloat. Ships are renamed in honour of their sponsor, and carry brand guideline officers, there to ensure that the ships are kept properly emblazoned with garish logos, the crews properly indoctrinated in corporate identities.

The situation seems more humbling than dangerous, until USS Pepsi, competing for the business of a wealthy port, opens fire on HMS Irn Bru, plunging once friendly nations into conflict.

Perhaps the world’s organised navies will disappear entirely, leaving only heavily armed oligarch superyachts and monstrous cruise-ships ploughing the ocean wave. We may see a future where billionaires compete to construct larger and larger craft, leviathans of unimaginable scale.

As catastrophic climate change takes hold, one drunken oligarch has a vision of an angel instructing him to gather the world’s animals to his ship, saving them from the coming flood – but, made lazy by years of indolence, and boggling at the sheer number of species to collect, our hero skips that part of the Noah tale and moves right along to the drinking instead.

The navies of the future may be humbled in other ways. Perhaps a great Pacific war will be snuffed out before it begins, a super-hack fusing the computer cores of mighty future ships before they can fire a shot.

Abandoned by crews in rowing boats, left to rust on the waves, these vast vessels turn the Pacific into a lake of Mary Celestes. A future entrepreneur travels from wreck to wreck, picking them apart for their precious scrap. Until one day he stumbles across a ghoul from the past: an ancient creature with toe-length beard, dressed in the rags of an admiral’s uniform, still refusing to abandon his ship.

Instead he fights a ghost battle, issuing orders to his departed crew and unleashing phantom broadsides on imagined enemy ships.

The glamour and might of great navies still cast a spell on the world, but their utility is more and more an illusion. The future of navies seems glitchy, automated and, worse, unromantic.