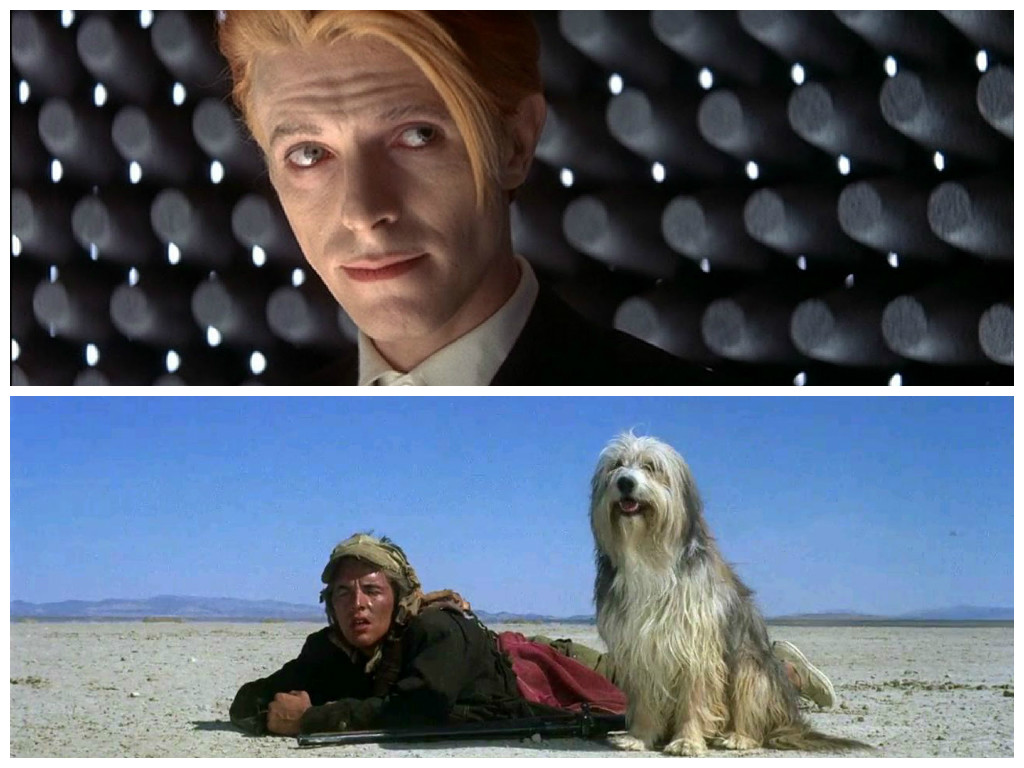 God the cinema could be a grim old place in the mid-70s. Carrie, Chinatown, Texas Chainsaw Massacre, Taxi Driver, Marathon Man, One Flew Over The Cuckoos Nest. Where the Marvel age swigs and chokes on life like Cola from a shaken-up can, 70s filmmakers chewed it like a Fray Bentos pie, in a grinding search for meaningful meat.

Even arriving armed with this knowledge, you can’t help but be struck by the sheer bleakosity of these two movies. Neither finds much to like about people, or hope for existence in general. That doesn’t make them bad; each is compelling enough – but they’re certainly not leading candidates for repeat viewing: A Boy and His Dog is a relentless depiction of an ignorant rapist wandering grotty, post-apocalyptic ruins. The Man Who Fell to Earth is the tale of an alien visitor who is corrupted, exploited and forgotten by modern America.

OK, so they’re not Christmas movies, but there are things in there of interest, and though they explore what are very different worlds, they share common interests. For instance, both are fascinated by

The Man Who Fell To Earth has an equally bad attitude to love, but comes at it from the androgynous perspective of string thin Mr Newton and his doomed, destructive thing with Mary-Lou. Their relationship can be touching at times, but drives them both crazy as they realise it’s built on a lie and that worse, the truth offers nothing better. An attempt to make love with Newton out of his man disguise fails, and though bound together by circumstance, there is soon nothing left between them but resentful dependence. Still, Man Who Fell to Earth does offer a glimmer of hope in Farnsworth’s gay relationship, which seems to be genuinely loving and respectful, however briefly it’s glimpsed. 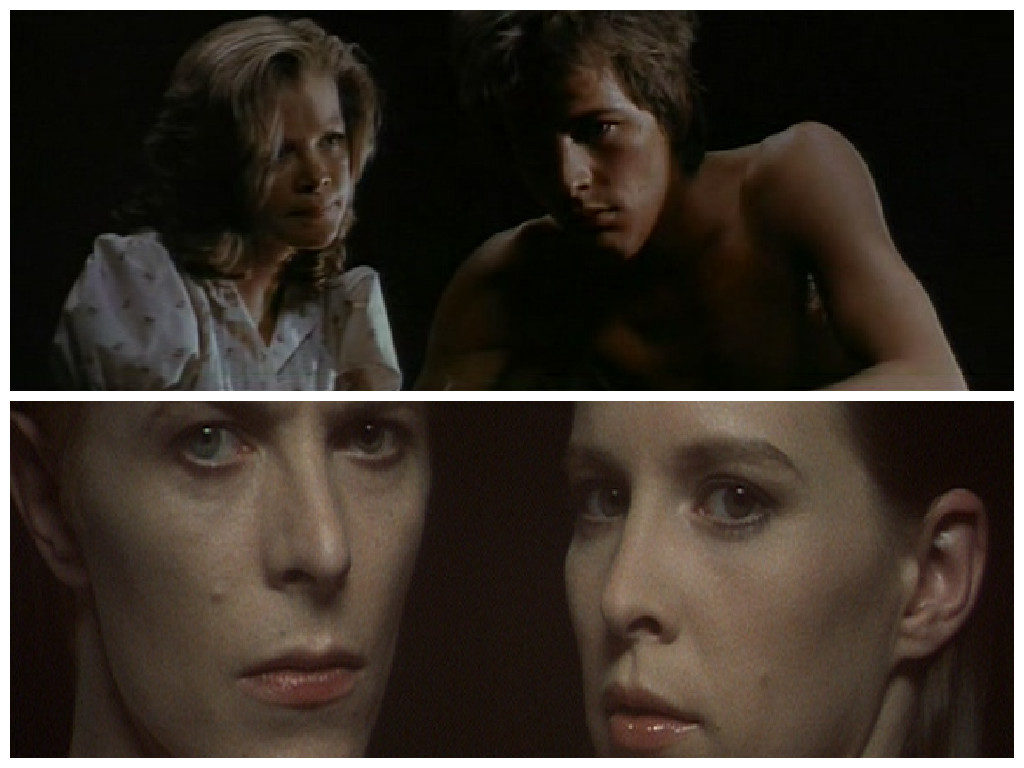 Both films explore how power must assimilate or crush those outside its control.

Lou Craddock only admits outsiders to his bunker in order to pump them for their seed. Then he disposes of them, before their minds can infect his people; a bunker population locked in hypnotised submission, compelled to reenact  nightmarish small-town American group activities: fetes, parades and weddings.

The Man Who Fell to Earth has different sorts of oppressive forces; greed and accumulation. Peters is the agent of a faceless corporation that is driven by a desperate need to absorb Newton’s “World Enterprises”. He badgers Farnsworth into selling Newton’s business, over and over. When it becomes clear Farnsworth won’t budge, Peters has him tossed out a window instead.

Both Vic and Newton are kidnapped by these powerful forces, strapped to hospital beds and humiliated with tests and procedures. Both escape, returning to wastelands, and reconnecting with friends they’d meant to leave behind.

The movies have a fraction more time for these friendships than for love. Blood the dog and Newton the alien forgive much of human nature – and these are some pretty wretched examples of humanity: Bryce the conceited lech-turer, out for fame and cash and Vic the simple-minded animal. Both Blood and Newton forgive these despicable men, even when abandoned by them. The message seems to be that friendship, even with a monster, is preferable to isolation.

Each film’s lead is an unforgiving one. Vic is probably one of the least sympathetic roles in cinema, based as it is on an ignorant sexual predator – a similarly revolting protagonist to another canine title, Man Bites Dog. It’s remarkable Don Johnson took the role – he must have known it would do very little for his Hollywood leading man prospects.

Bowie’s performance, meanwhile, comes across like a confession, his spindly, naked frame starkly illustrating the “ten grams a day” he was doing during the shooting of the film. He genuinely looks like he could be carried up stairs by Mary Lou and it is quite something to see him exposed like that.

Whatever you think of the films, each actor made a very brave choice indeed – braver even than choosing Fray Bentos for dinner. 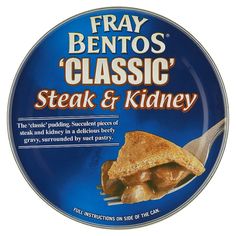