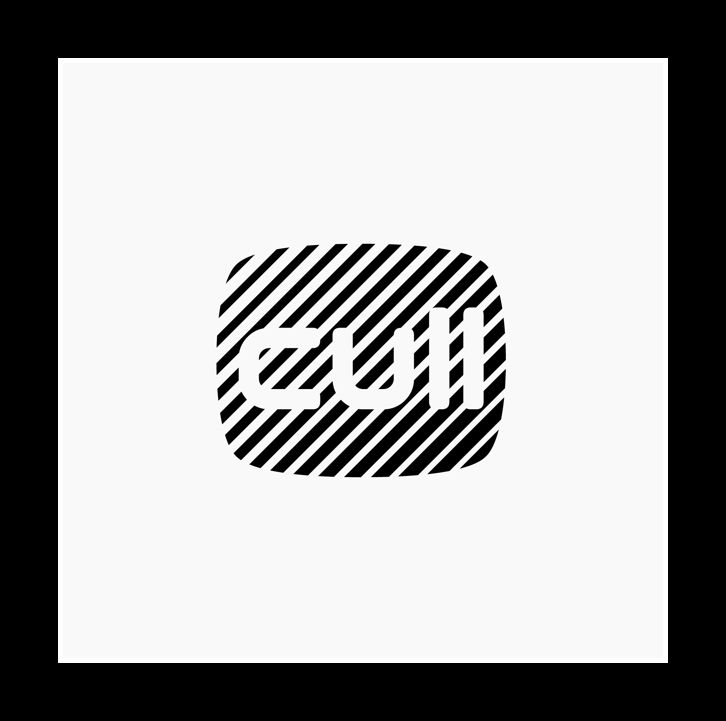 Very pleased to present part two in Kenstibec’s Twitter tale, which ran in 2013/14 in the run up to the publication of Barricade. I was going to run another Twitter story in the run up to the publication of Steeple, but this year I had a day job to take care of as well, which made it darn near impossible. Still, it’s fun to revisit this tale, which was mostly dreamed up over lunch in the gloomy bowels of Barbican – this section of the story sees Cull TV introduced for the first time, and a couple of disastrous trips to other Barricades.  Enjoy!