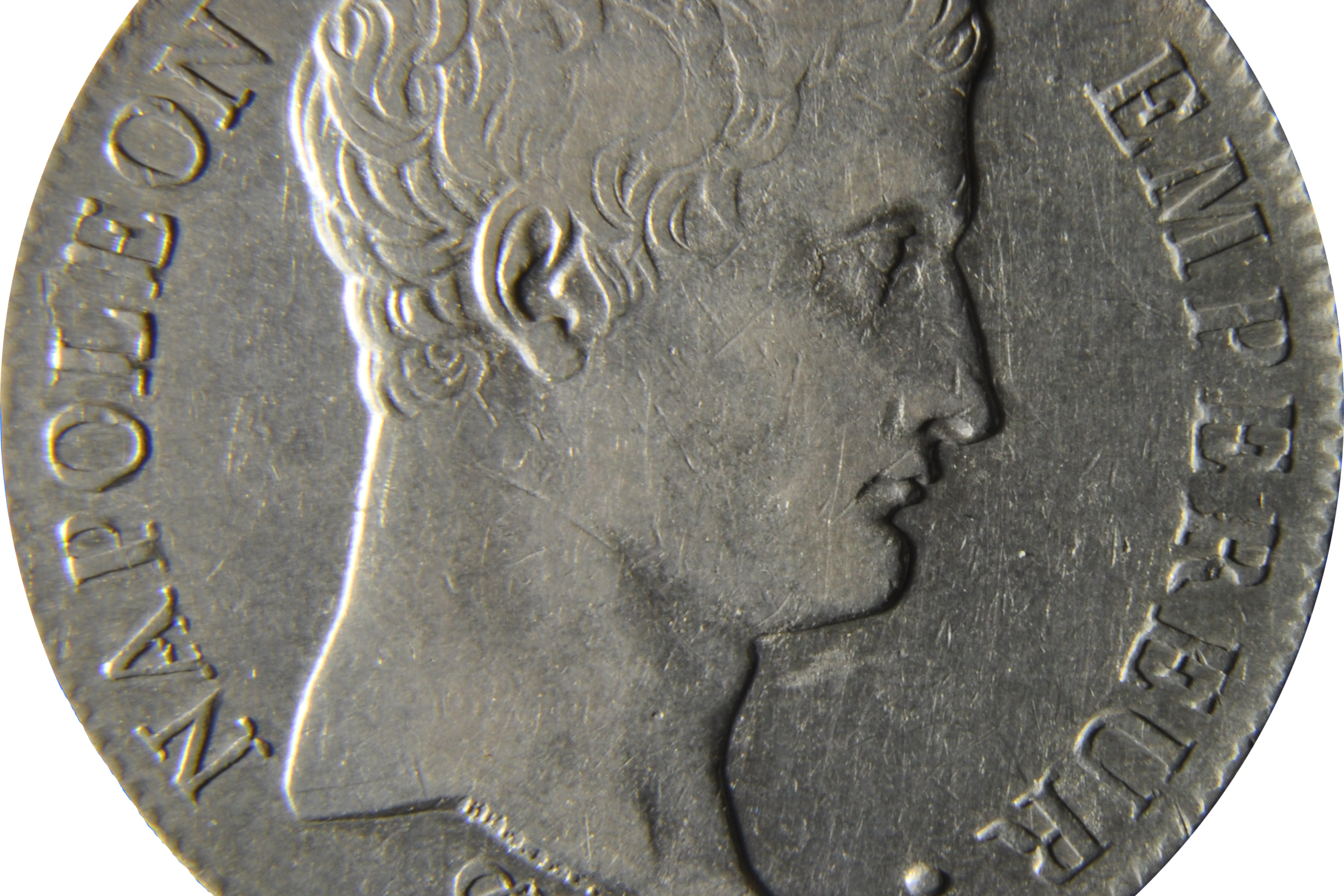 How money in SciFi helps sell motives, characters and worlds

Money is a simple method by which scifi writers establish the world of their stories. Our dependence on and hunger for currency has helped define human history since around 700BC. We can hardly imagine society without it, and so naturally it plays a crucial role in story, as corrupting motive or hunted treasure.

Crucially, creating an entirely new, imagined currency helps to establish the otherness of our world. Money, whether a coin bearing Caesar’s likeness or a note that of a Founding Father, is part of what allows us to define a particular civilisation: for writers an invented currency therefore helps us establish our alternate order.

Often enough the fantasy currency is little more than a fun game for the writer, making up things we find pleasing to say, from Cowboy BeBop’s ‘Woolongs’ to Groo the Wanderer’s ‘Kopins’ and Rick and Morty’s ‘Flurbos’. Money is often a joke in scifi, such as Futurama’s speaking Nixon notes and Douglas Adams’ ‘Ningis’ – triangular rubber coins measuring 6,800 miles on each side. Still, it plays a crucial role in most of these tales.

Even in worlds where traditional payment is supposed to have ceased, cash retains its importance to storytelling. In Star Trek: The Next Generation, where money no longer exists, the writers were horribly shackled by the imposition of greed-free saintliness. Small wonder that Deep Space Nine, the Star Trek spin-off, is rendered more successful by the introduction of a race entirely defined by ‘acquisition’. The Ferengi lust for Latinum created more variety and fun; we like them because we recognise them far better than Federation do-gooders.

So, what to make of a world of cryptocurrencies and contactless payment? Are the days of safes and briefcases under the table numbered? And if so, what does this mean for scifi writers wanting to tell tales of Ferengi-style dodgy deals and treasure hunts?

Well, the omens for cash are mixed. The Engineer recently reported on a new nano-structure printing process that holds great promises as an anti-counterfeiting measure, promising printed images with a resolution of 100,000dpi.

Such work would seem to point to a secure future for the humble banknote. Yet, in the same month, Costcutter supermarkets have trialled a ‘finger-vein payment system’ that sees customers pay via a scan of the unique biometric map of their finger veins: another step towards a cash-free society.

What can such developments mean for the scifi writer? A world without cash would seem to point to a world where more than ever personal worth is resolved solely into exchange value, as our finances define our identity; where privacy becomes more and more an absurdity. Where will it all lead us?

Picture a cashless future where citizens’ bank balances define the way they perceive the world; we could tell the story of a city whose population lives in augmented reality (AR), yet where vast swathes of the AR space is invisible to those scanned and found of limited means.

This visual exclusivity extends to all things: we could tell the tale of a mischievous tailor who convinces a rich man to wear an AR suit that only the wealthiest citizens will see. He agrees, and wanders the city, appearing a ridiculous fat man in his underwear to all but the fewest of the few.

The tailor expects some child will point out the absurdity of this emperor’s new clothes, but it never happens. Instead the craze spreads, and for a while the whole city’s population wanders in its underwear, hoping to be thought of as princely.

Perhaps even if hard cash remains, money will continue to govern us: imagine future banknotes that possess artificial intelligence, greenbacks designed to turn bright red when used in criminal transactions, rendering them invalid.

The system works well, until the notes begin to judge the merit of their legitimate owner’s transactions too, only allowing themselves to be spent as they see fit, turning red to prevent their exchange for evils such as alcohol, weapons, or One Direction albums.

Beyond that, it’s interesting to speculate how the concept of value could be destroyed by contact with extra terrestrials. Imagine a universe where Earth has joined an inter-galactic economy, where a mineral alien to Earth is standard cash. To acquire the mineral each individual must mint his own currency, provided a purely aesthetic rate of exchange by an intergalactic panel.

Suddenly artists are wealthy beyond their wildest dreams as their beautifully rendered coinage purchases stacks of mineral, while once rich men can only attain fragments with childish scrawled notes.

Wherever technology leads money, it will remain the root of all evil; but it’s the root of a good story too. With no Ferengi, there’s no fun at all.

This article first appeared in the Engineer magazine in October 2017.