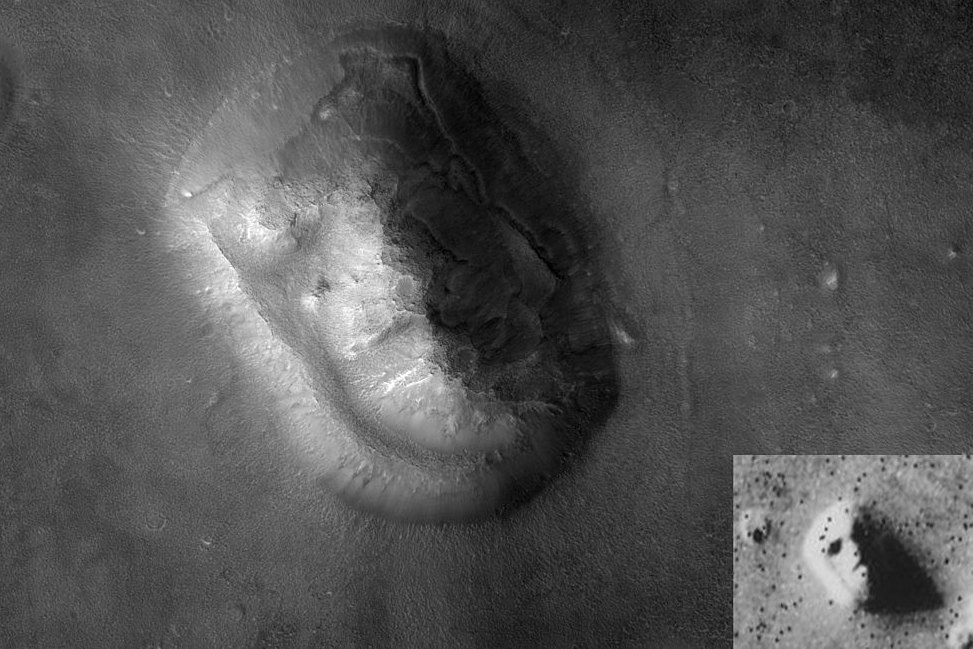 One might have expected the science fiction fan to have given up on Mars by now. To the Moon-shot optimists of the 1960s its colonisation seemed moments away; its surface would be littered with the structures of the civilisation promised by 19th century science: Lowell’s canal builders and Tesla’s radio hams. The Moon’s conquest would be a mere stepping stone to the bloody disc beyond.

The last half-century has failed to deliver on the promise of life on Mars, or even its remnant. The Viking programme and its successors provided only cold proof of the planet’s lifelessness. Our own commitment to colonisation has correspondingly diminished: the West’s most vocal proponents having something of the eccentric about them.

Enthusiasm is further suffocated by the evident peril of the journey. Mars has a habit of swallowing up expeditions: NASA’s Climate Orbiter and Polar Lander, Europe’s Beagle 2, Russia’s Roscosmos and, most recently, ESA’s Schiaparelli lander.

Yet scifi’s enthusiasm is undiminished. From Pierce Brown to Andy Weir, authors continue to be drawn there. Stories such as The Martian and Kim Stanley Robinson’s Red Mars embrace the science behind the challenges, delivering excitement and intrigue by the masterful intertwining of human elements – isolation and survival against the odds in one; sex and politics in the other.

Mars seems to belong to books; its decimated landscape lends itself to the most epic instincts, given life in works such as Dan Simmons’ Ilium.

Hollywood rather struggles with the red planet, churning out a regular stream of Mars flops (Red Planet, Mission to Mars, Last Days on Mars). Yet the studio execs persist, as hypnotised by Mars as the ancient astronomers, their most successful pictures proving to be book adaptations: The Martian and Total Recall.

Why, then, the continued fascination? Are the tantalising false alarms of Cydonian faces and meteorite ‘fossils’ to blame? Is it the more obscure promise of preserved alien specimens locked in water ice or impact crystals? Or could it simply be the blank-red slate that the planet offers the writer, the “mythic arena” Carl Sagan described?

Certainly, the Mars landscape holds a mirror to human constructs, and offers boundless space for stories. When we consider its vast geological features it’s easy to imagine the planet becoming an adventure playground for some future Branson, a billionaire adventurer who sets himself one of those curiously human challenges: to be the first man to climb Olympus Mons.

Having claimed Mars’ most outstanding features, he establishes the world’s first space resort, nestled in the Hellas Planitia impact basin; a place from where Earth’s super rich (and super bored) may go base-jumping into Valles Marineris and spelunking in the Seven Sisters caves.

The resort is short lived: a separate landing party of genetically engineered terraformers lose their provisions in a crash. Starving, they employ their unique infrared vision to raid the wealthy resort under cover of a dust storm, stripping it of supplies and making slaves of its guests. Future Branson protests, but all the money in the world can’t buy back Mars – a planet where man is returned to a prehistoric struggle for survival.

The Martian hemispherical dichotomy itself presents possibilities: we could tell the tale of Mars aliens not as one ancient civilisation but as two: peoples so identified by their landscapes (the stormy, mountainous south and the milder flat north) that they are never able to overcome their tribal division, making war relentlessly until some terrible weapon brings about final destruction.

Millions of years later, a human colonial mission lands parties on each hemisphere. Each discovers artefacts of the ancient races, and become infected by the same tectonic prejudice. As the years pass the two grow equally suspicious and hostile to each other, reviving the ancient causes as their own – as if tribal rivalry is some essential foundation of civilisation.

Perhaps, donning our tinfoil hat for a moment, we might imagine that rather than colonise Mars, the Earth has been occupied by Martians.

In this alternative history, Tesla really did hear those radio transmissions – accidentally eavesdropping on communications between Martians and their proxies on Earth: ageless shapeshifters whose centuries on freezing Mars have given them a perpetual craving for more and more heat.

Viewing us as useful monkeys, they manipulate us into warming our climate. All those terrible movies, it turns out, have been produced by them; their way of keeping their planet safe from our serious contemplation.

Yes, these ideas are all based on conflict, but Mars has that effect on us: it’s the colour of blood, named after a god of war. Its dormant plate tectonics and faded magnetic field remind us that all the civilisation we are so often called to fight for represents but a blink in time. What then, is its meaning? We’re not exploring a planet in Mars literature. We’re exploring ourselves.

This article first appeared in The Engineer magazine in November 2016