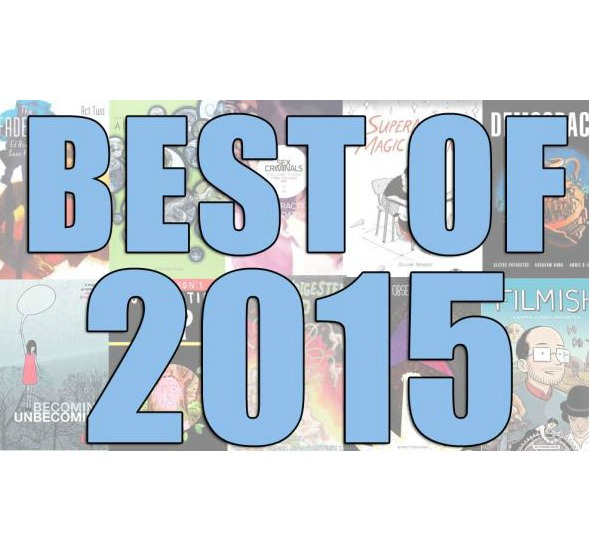 Thrilled to say that Steeple has been named by Joe Gordon as one of his picks of 2015, over at the Forbidden Planet International blog.

Steeple, part 2 in the Kenstibec series and sequel to Barricade, is listed there alongside some brilliant comics, Darren Anderson’s remarkable Imaginary Cities and novels like Station Eleven. Truly distinguished company.